In the
line of fire

In the line of fire

It leaves the muzzle in a straight line at up to three times the speed of sound. But once a round strikes an object there is no knowing in which direction it will worm its way.

Hostile or stray, just one envelope penetration can maim or kill and because an IED attack is often followed or lead by a direct fire attack, it goes without saying that all ASC vehicles undergo rigorous ballistic testing and certification.

As many as one thousand assorted ballistic rounds are fired at every first-of-line vehicle – the way ahead at ASC is quite clear. 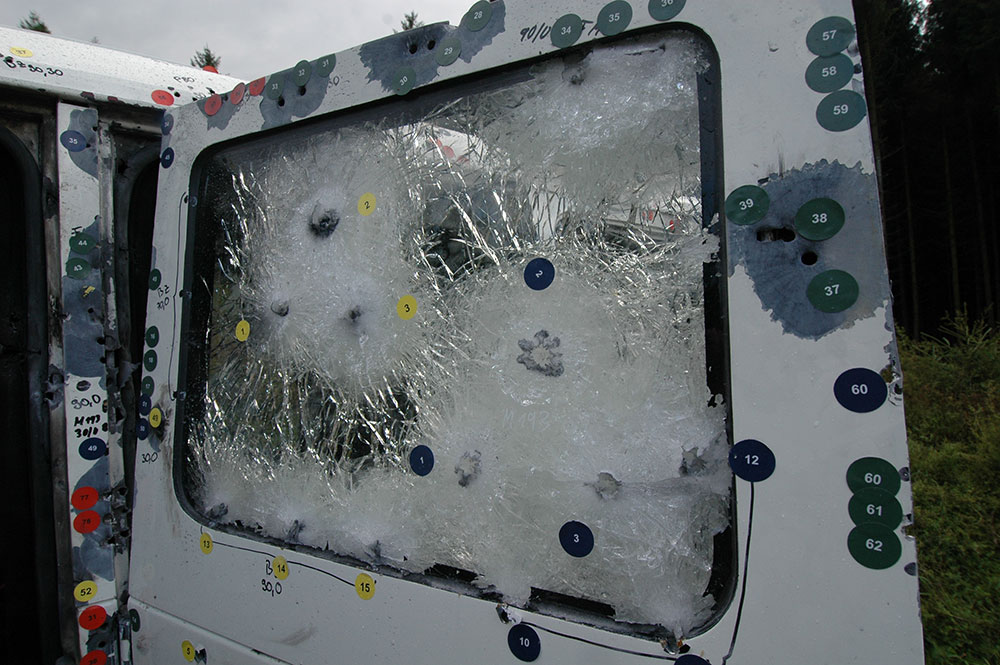 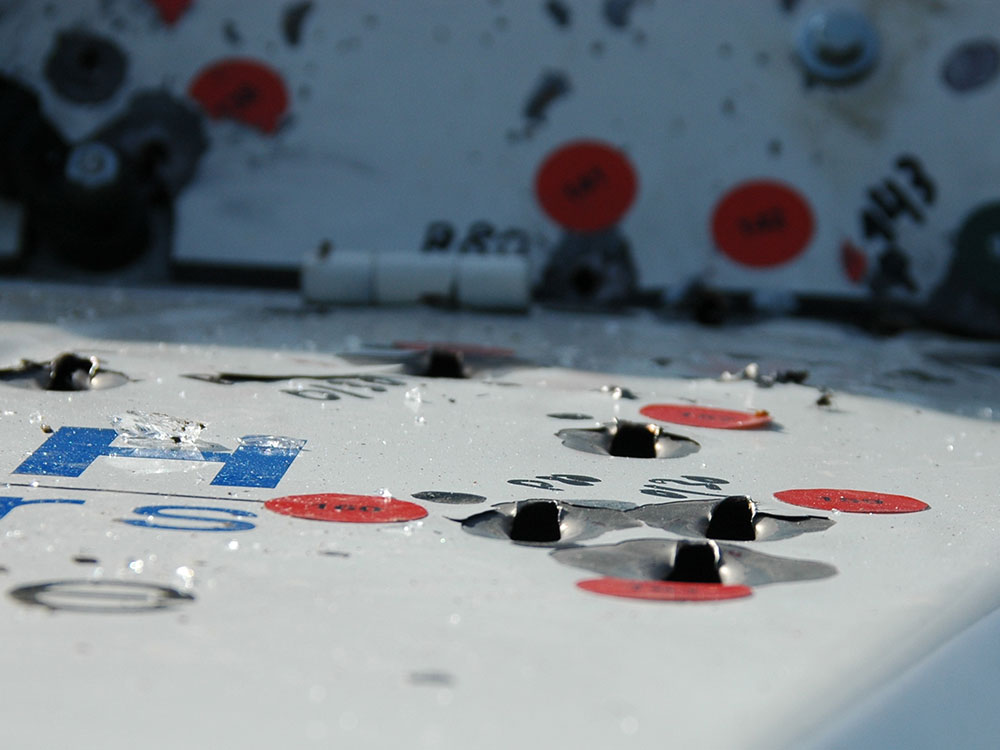 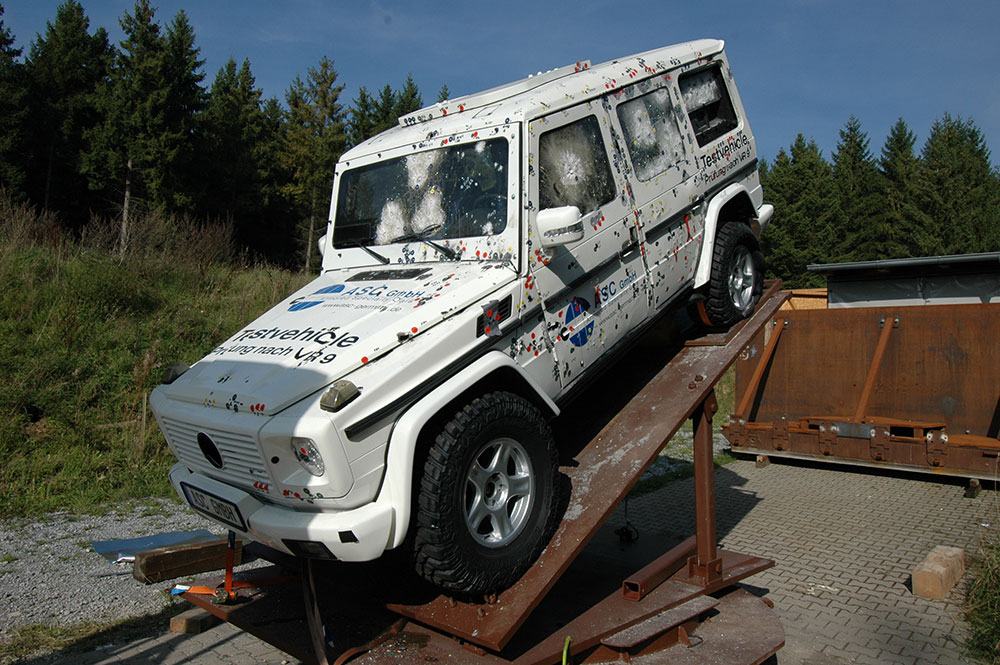 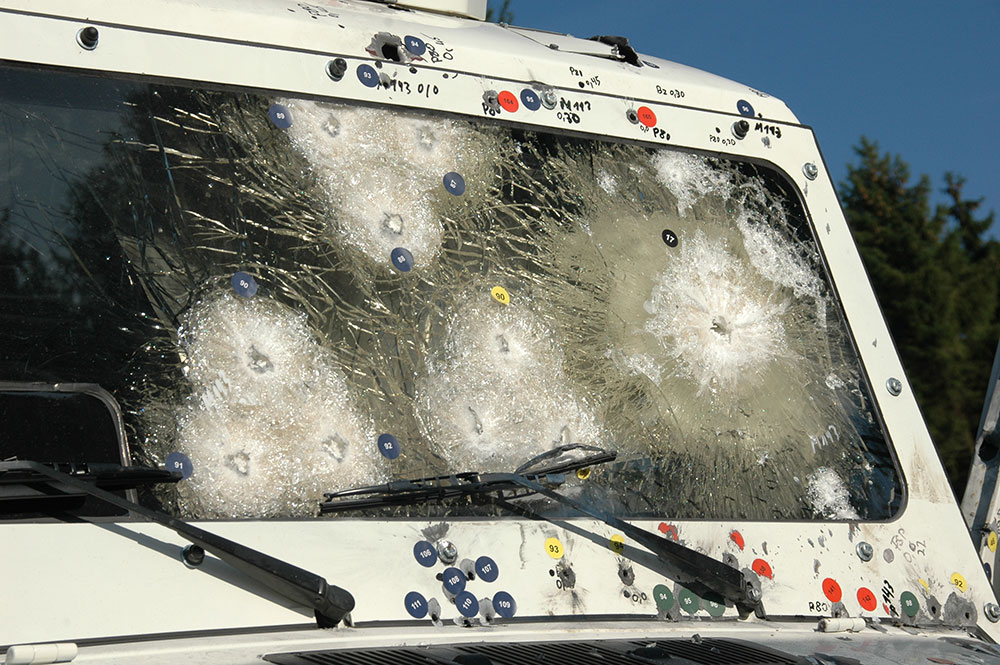 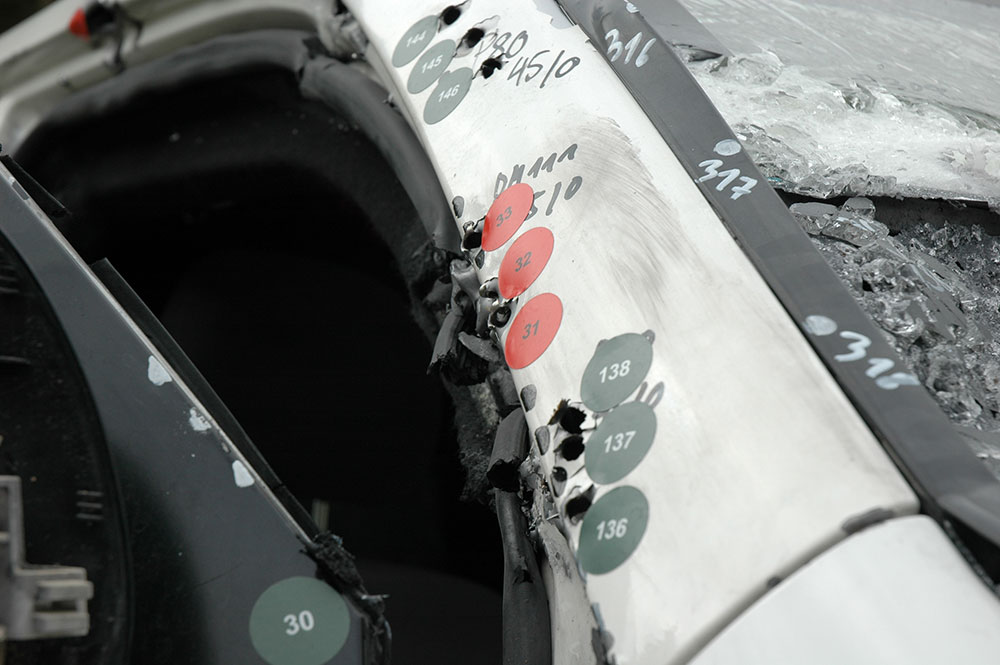 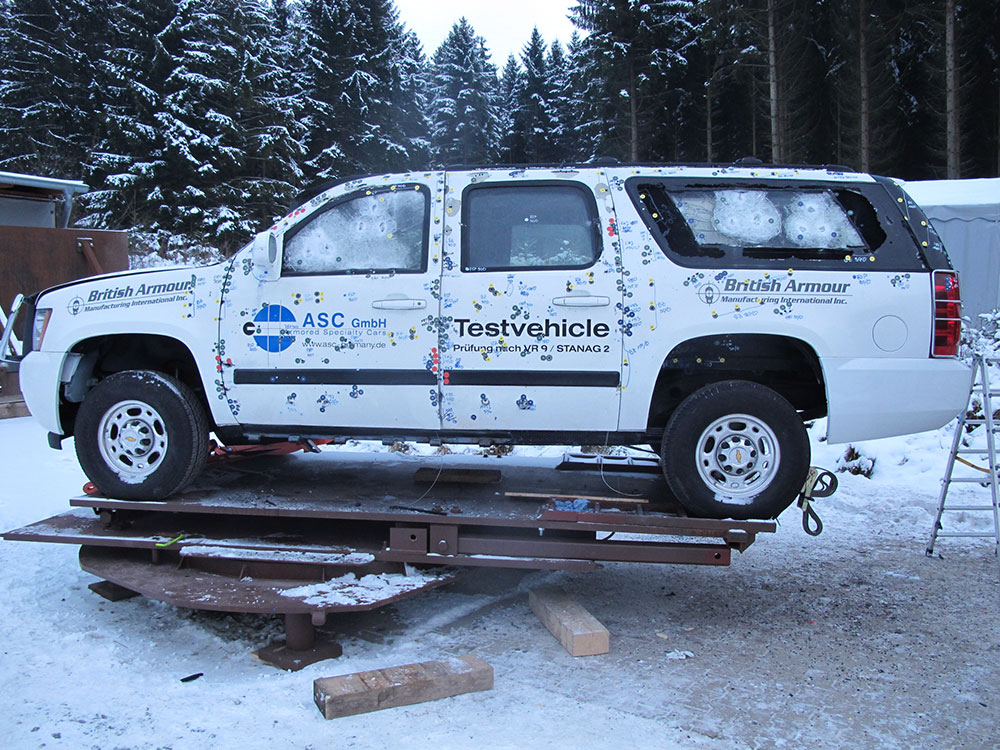 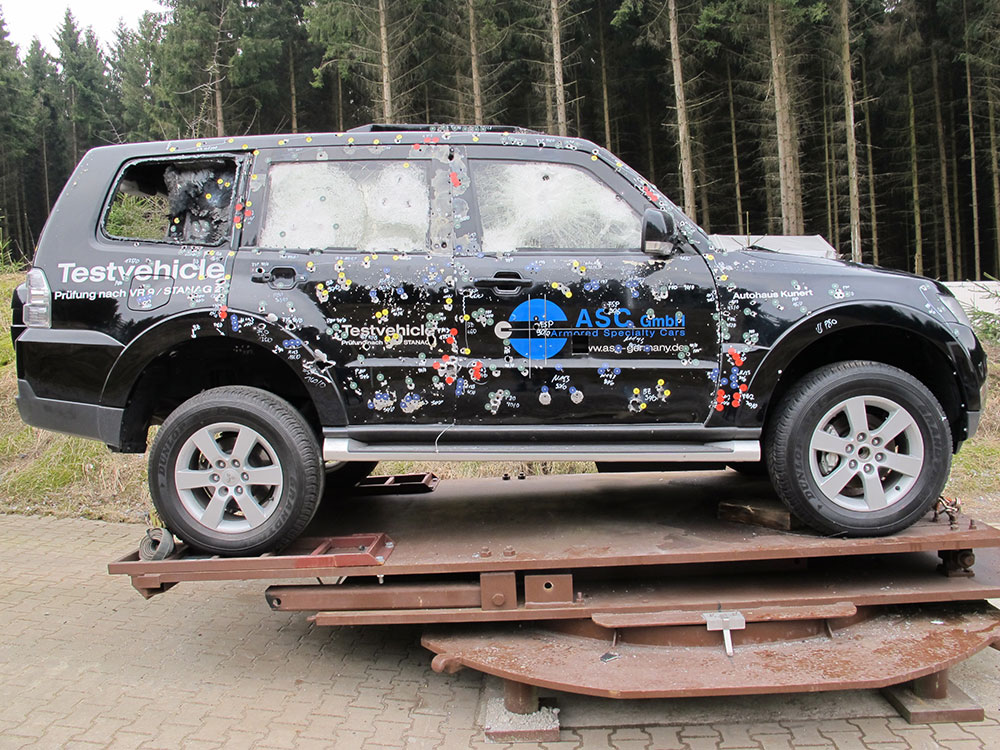 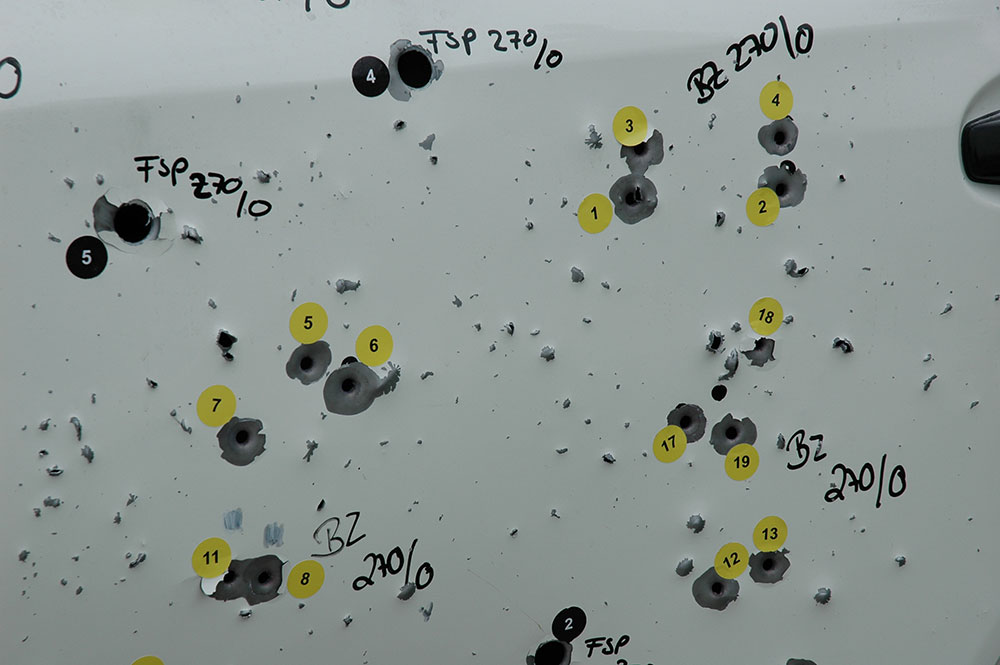 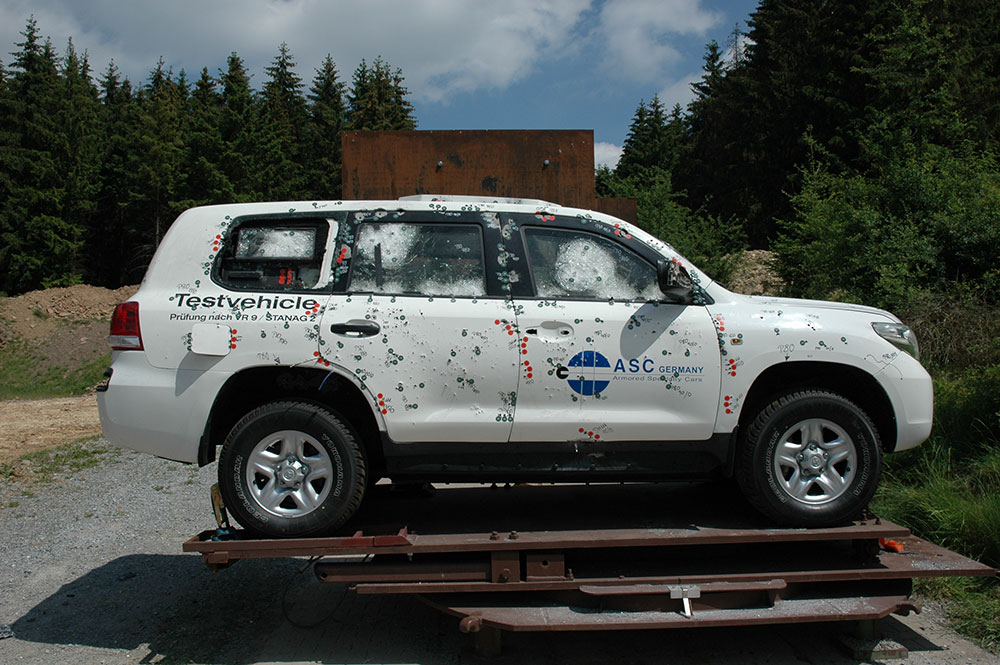